Let’s hit another nail in the coffin of tradition…

The Lord’s prayer is not a New Covenant prayer!

Jesus gave a model for prayer, not something to repeat. 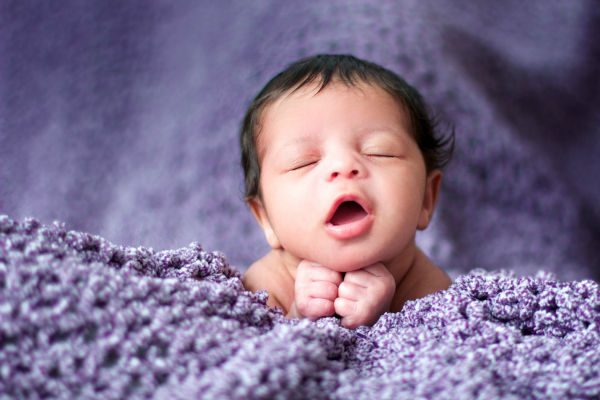 Remember that the Lord’s Prayer was before the cross.

The New Covenant only started after the cross so we have to look at the Lord’s Prayer from a New Covenant Grace perspective.

By doing that you’ll realize that the Lord’s prayer is fulfilled by Jesus and cannot be directly applied to your life!

In this video I’ll show you that the Lord’s Prayer is not a New Covenant Prayer because of what Jesus has accomplished on the cross for you.

Plus we’ll break the Lord’s Prayer down phrase by phrase so that you’ll see what Jesus was actually saying was mostly not meant for you in the way we often think so that you won’t be praying in vain pray as the heathen do.

Click on the image below to watch the Video:

You might ask yourself, should we still pray the Lord’s prayer? Many people misunderstand the Lord’s Prayer to be a prayer we are supposed to recite word for word.

Some people treat the Lord’s Prayer as a magic formula, as if the words themselves have some specific power or influence with God.

The Bible teaches the opposite.

God is far more interested in our hearts when we pray than He is in the words we use.

The Lord’s Prayer should be understood as a model, a pattern, of how you could pray. It gives us some “ingredients” that you can use.

But the Lord’s Prayer is not a formula that if you follow that particular pattern or if you strictly follow what it says that that gives your words special power or that you’ll persuade God in doing something for you faster.

So, the Lord’s Prayer is not a prayer we are to memorize and recite back to God.

Jesus gave a model for prayer, not something to repeat!

You’ve gone to far when you think you – and your children – should memorize the Lord’s Prayer. 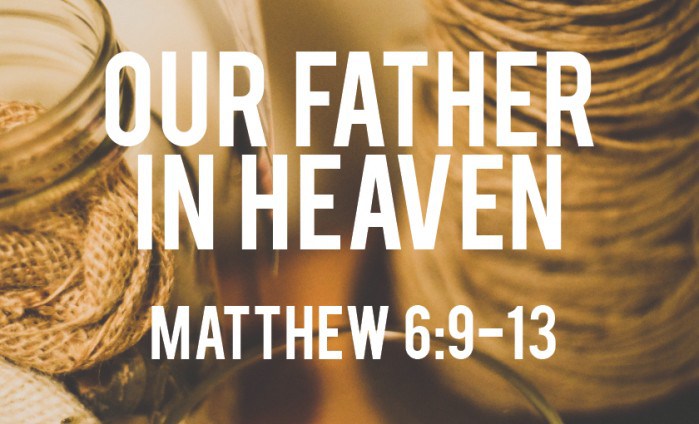 Remember, it’s not about words you say, God looks at your heart.

He’s is far more interested in us communicating with Him and that we fellowship from heart to heart than He is in the specific words we use.

But we do want the words we use in our communication with God and others to be full of grace.

Let your conversation be always full of grace…

And, the Lord’s prayer is, by large, NOT full of grace!

Thus, we can’t just take that prayer and recite that at the dinner table.

Just don’t do it.

You’ll be happier off and those around you too

I’d better get off the toilet now,