Every time I teach on Divine Healing and show from the Bible that it’s always God’s will to heal everybody, 100%, all the time, inevitably someone will ask, “But what about Job? God allowed him to be sick!”

In other words, many people ask themselves “Consider Job: isn’t suffering God’s will?” 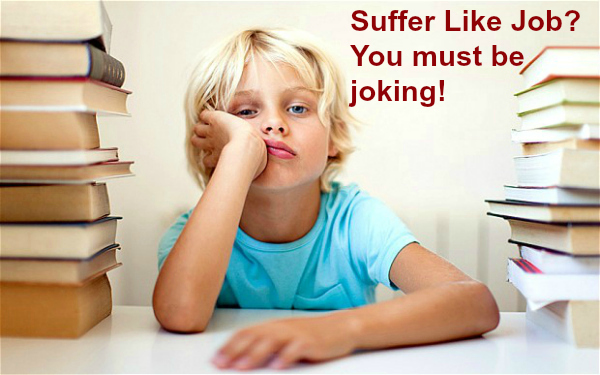 The Bible book Job has been the cause of much blame to fall on God.

Misunderstanding the story of Job and his friends has caused many Christians to view God as the cause of evil or even allowance of evil in their lives, therefore blaming Him for anything bad that happens to them, thinking: “if He allowed it to happen to Job, He’ll allow it to happen to me.”

Some will even go as far as saying, “Job was tried and tested (assumed by God) to see how steadfast his faith in God would be.”

I cringe hearing such accusations against God…

In this video we’ll cover a few things like:

You might wonder by now…”Why is Job’s story in the Bible?”

It is not there so we can look to him as a role model (we have Jesus!) but so that we might learn from his example. Those who don’t learn by example tend to learn by experience and experience is a harsh teacher.

When you confuse the latter with the former, your reality will be defined by a lie making it virtually impossible to receive all that God has for you.